D1 Tower is a 284-meter-tall residential tower in Dubai, United Arab Emirates. With 80 floors and nine elevators, D1 is the sister to Q1 in Gold Coast, Australia.

The structure features a series of increasingly taller façades that help break up the tower’s monolithic form even whilst strengthening its impression of height. An undulating wooden lattice podium canopy echoes the traditional dhow boats characteristic of the region and creates a transitional space between the tower and the outside.

Emirates Sunland Group tasked CPP with providing wind engineering services for all aspects of the D1 Tower design. The first phase was to evaluate overall wind loads and responses for design of the tower’s primary structure. Our team designed a 1:400-scale balsawood model and mounted it to a high-frequency balance to measure wind loads at the base. We also included a model of all surroundings within a 570 meter radius of the site so that their effects on the building could be measured as well.

We then tested the model for a full range of wind directions and combined the results with data specific to the local wind climate and the tower’s structural properties to predict how it would respond to all types of wind events. Our analysis included load predictions for the design of the foundations and the main structure of the building. We also examined the effects of regularly occurring winds to ensure that building occupants would not perceive building motion on a regular basis, as occupants might find such movement annoying, or even frightening.

Testing D1 Tower Lattice Canopy Once the building’s shape had been finalized, we conducted cladding pressure tests to measure local wind pressures for design of the façade elements. This was particularly important for the fins near the top of the building, and those running vertically along the ends, where wind can act on both sides of the façade simultaneously.

Our last test was a pedestrian-level wind study to ensure that outdoor users of the space would remain comfortable around the base of the tower and at the higher terrace and balcony levels. To ensure that our pedestrian-level wind predictions included even the smallest-scale effects, we included a detailed, rapid-prototyped 3D model of the lattice canopy around the base of the tower.

Several years after CPP conducted its original tests, the building’s owners decided to recWind Tunnel Testing of D1 Tower in Dubaionfigure large portions of the interior prior to occupation. Because the
redesign included changes to major parts of the structure, we re-analyzed wind loads and responses based on the tower’s revised dynamic properties to confirm that they would remain within the original design capacity of the tower.

D1 is an attractive and captivating addition to Dubai’s ever-changing skyline. And thanks to CPP’s pioneering approach to wind-engineered structures, our project team was able to ensure that D1’s developers create a space that is safe, efficient, and comfortable. 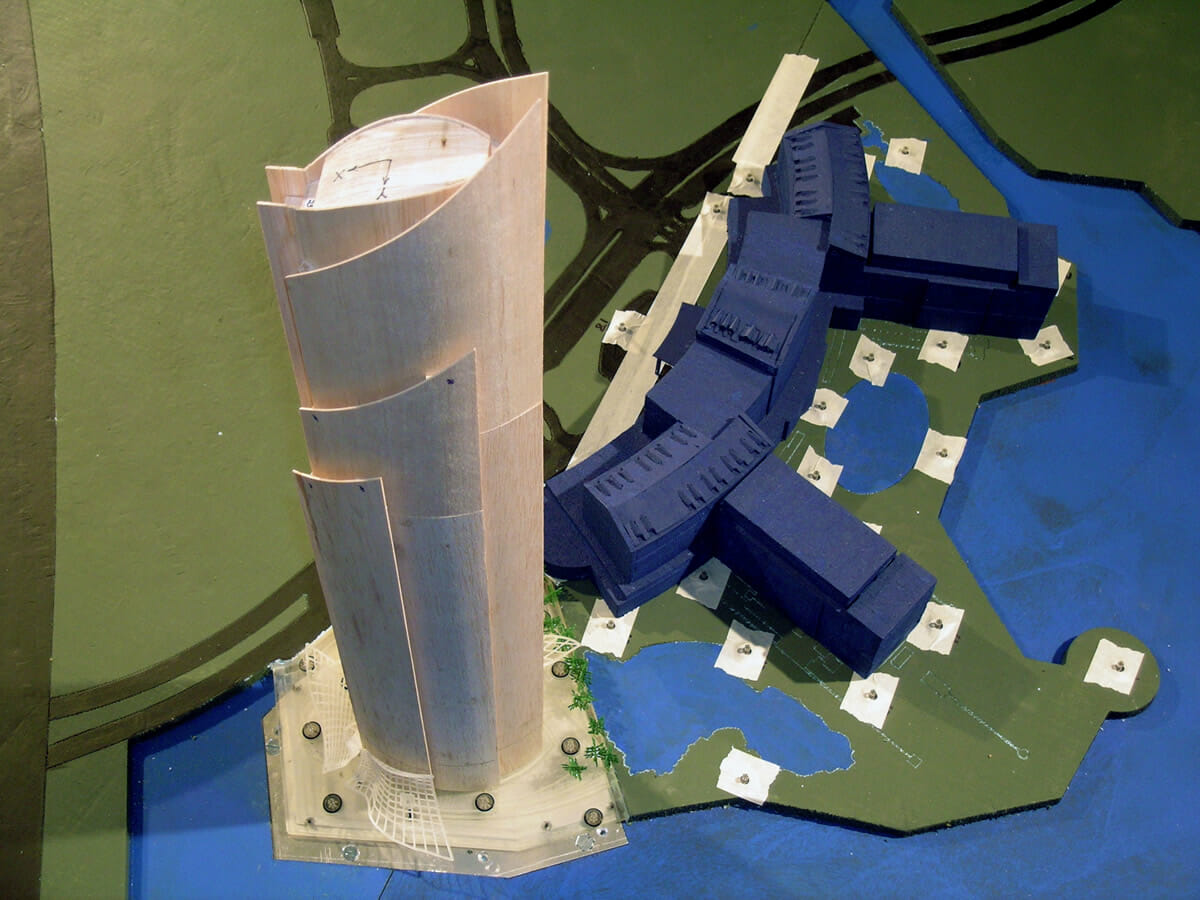 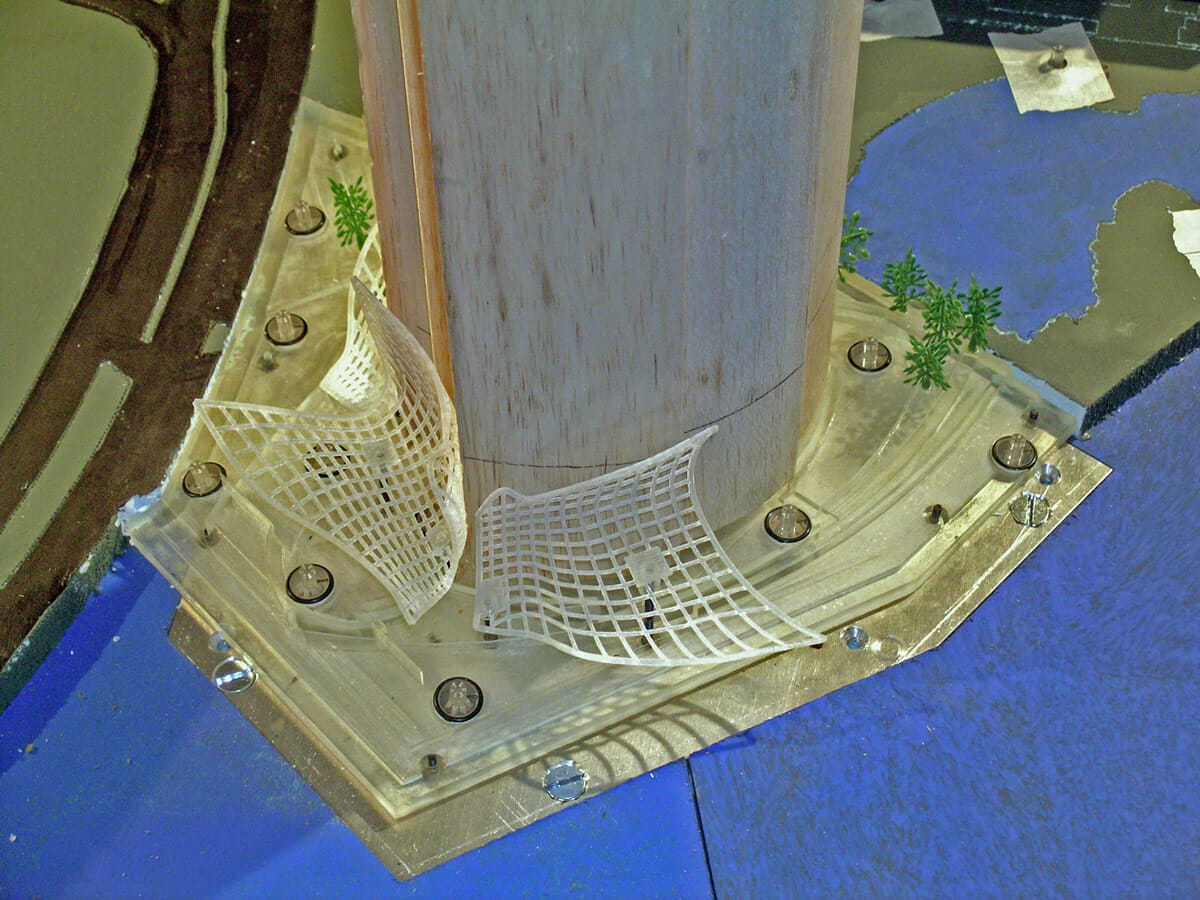